The elementary base of economy of Sikar is agriculture. Bajra or pearl millet and gram or chickpea are the major crops of Sikar. Copper and Iron-ore are found in a significant quantity here.
The Agricultural Research Station of Sikar is located in Fatehpur, Shekhawati -332301. Sikar, Jhunjhunu, Nagaur and parts of Churu fall under Agro climatic zone or NARP. An average of 364mm of rainfall occurs in Sikar during the months June to September or the South-West monsoon. Normally, onset of rainfall is in the last week of June and cessation is in the last week of September. 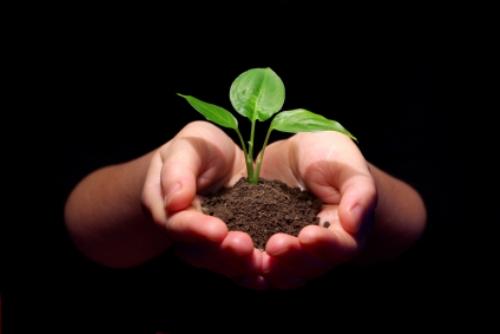 Distribution of Area of Sikar